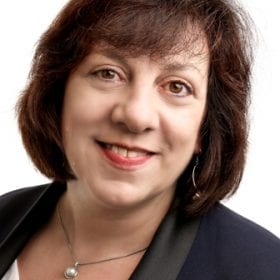 Aileen remained with Abrams & Associates until 30 June 2008 when she became one of the foundation Directors of Abrams Turner Whelan Family Lawyers.

Aileen’s years working as a Paralegal and Law Clerk gave her considerable experience in Conveyancing, Probate, Wills and Family Law. Aileen has practised exclusively in Family Law since her admission in 2001 and became an Accredited Specialist in Family Law in 2007. In 2014 Aileen completed her training as a Collaborative Lawyer and now incorporates collaborative practice in her repertoire of skills.

Aileen has experience in all areas of Family Law Practice including parenting and property. She has represented clients in mediations, collaborative law matters and has conducted many complex litigation matters.

Aileen is a member of: