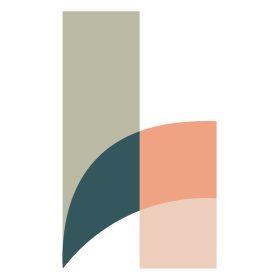 Angela’s career in family law started in 2008 where she spent over 9 years working in the prestigious role as a Judge’s Associate in the Federal Magistrates Court, now known as the Federal Circuit and Family Court of Australia, working exclusively in family law alongside both retired and current presiding Judges. During that time, she gained valuable experience in advocacy and insight into the Courts’ approach in relation to family law matters. Working closely with the judiciary has allowed Angela to excel as a family law practitioner and advocate and she is often sought after to appear as an agent representing clients before the Court where their principal Solicitor is not from the local area.