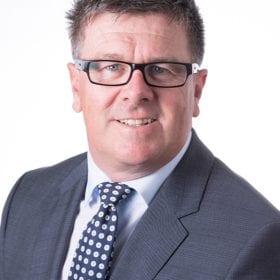 David is a former senior partner and managing partner of one of Adelaide’s premier commercial law firms and has over 33 years experience as a family lawyer and commercial litigation law specialist.

For the past 20 years he has also had a practice in mediation and is one of this SA’s best known mediators.

He is a nationally accredited mediator and has conducted over 300 mediations primarily involving disputes over family law property settlement entitlements but also in wide ranging areas from a dispute involving a university and one of its faculties to employee and employer disputes, franchisee/ franchisor and partnership disputes. He was a sessional mediator at what is now known as Relationships Australia for 6 years.

David is a former national director of LEADR.

He is a current member of the:

In 2015, 2016 and 2017, our firm was rated by Doyle’s Guide in the highest ranked family law firms in South Australia, and David was ranked as one of only five “pre-eminent” family lawyers in the state (Greg Howe being one of the others).