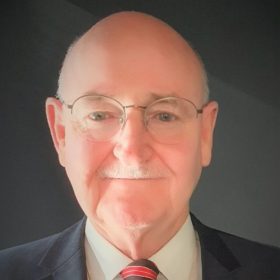 Prior to joining Taylor David in 2017, Dr Hamilton was a Partner of the largest law firm in Australasia for over 20 years, having been involved either directly or indirectly with most of the largest corporate rehabilitations and insolvencies in Australia during that time.

Dr Hamilton is internationally renowned and recognised as a leading individual in his field. He is the author and co-author of numerous books and articles on corporate restructuring and insolvency, many of which have been the subject of presentations at national and international conferences.

Dr Hamilton was recently appointed Adjunct Professor at the University of Queensland in recognition of his outstanding depth of technical expertise and contribution to the legal profession.