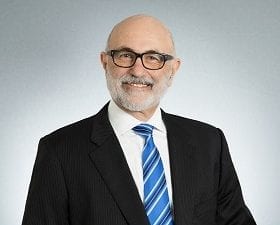 Jeremy was admitted as a solicitor in 1977 and became an Accredited Specialist in Wills & Estates Law in 1995, and a Public Notary in 1997.