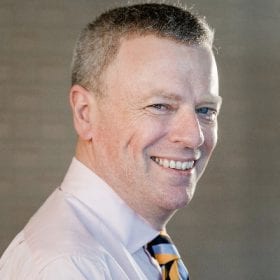 John leads Holman Webb’s national Dispute Resolution Group in Sydney.  He is an accredited mediator, and is recognised by the Law Society of New South Wales as an Accredited Specialist in Commercial Litigation.  John was the winner of the Australasian Law Awards Arbitrator of the Year Award in 2018, and has been included in Best Lawyers International for Alternative Dispute Resolution since 2018.

Since 2016, Holman Webb Lawyers been listed as finalists in both the Australasian Law Awards (2016-2021), and Lawyers Weekly Australian Law Awards for Law Firm of the Year (2021).