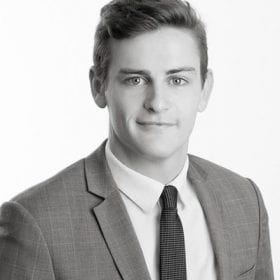 A native of the Gold Coast and an Old Boy of The Southport School, Jonathan Nyst attained his Bachelor of Laws degree from the Griffith University in 2014, and was admitted to practise as a solicitor of the Supreme Court of Queensland in 2015. Having worked as a paralegal and law clerk with Nyst Legal since 2011, he has a wealth of experience at all levels in the conduct of criminal and commercial litigation in all Queensland courts, as well as criminal litigation in the Local and District courts of New South Wales, and major consumer Law litigation in the Federal Court of Australia.

He is an award winning songwriter and musician, and provides entertainment law advice to the music industry in Queensland. He is also a volunteer lawyer with the Griffith University Innocence Project.