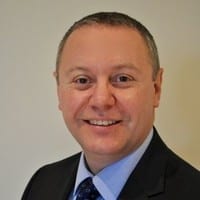 Mark is also an accredited Family Dispute Resolution Practitioner , a Nationally Accredited Mediator and a member of the Australian Institute of Family Law Arbitrators and Mediators .

In his capacity as a Family Lawyer, Mark is a member of the Family Law Panel , Dispute Resolution Panel and Restraining Order Panel of Legal Aid Western Australia.

Prior to establishing Davies & Co Lawyers, Mark held senior positions in boutique and international law firms in Australia and England, where he gained extensive experience in  commercial and estate litigation.  Since 2010, Mark has been the Honorary Legal Adviser to the Cottesloe Surf Life Saving Club.