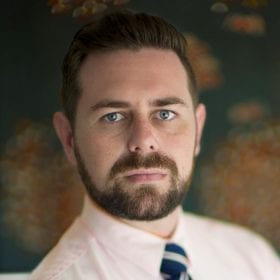 Matthew was admitted in 2013 and joined William Forster Chambers in January 2018.

Before joining William Forster Chambers Matthew was the Regional Office Leader of Maurice Blackburn’s Darwin office, having helped establish that office in 2015. At Maurice Blackburn, Matthew practised in workers compensation and personal injury litigation, as well as gaining experience in the firm’s class actions, medical negligence, and social justice practices. He has also worked as an Associate to her Honour Justice Judith Kelly of the NT Supreme Court.