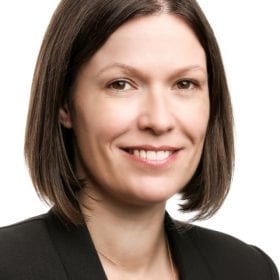 Michelle Down was admitted to practise as a Solicitor to the Supreme Court of New South Wales and the High Court of Australia in 2006.

At Abrams Turner Whelan, the majority of Michelle’s practice is in Family Law. She has experience in the full range of Family Law matters and has particular expertise in parenting and Child Support matters. Michelle trained as an Independent Children's Lawyers in 2015. Michelle is also an experianced and capable advocate, having run many of her own interim hearings in both the Family Law Court and Federal Circuit Court.

In 2017 Michelle completed her training in Collaborative Practice and has added collaborative practice to her considerable repertoire.

Michelle is a member of: