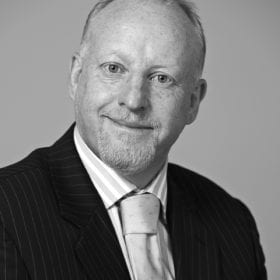 After being admitted to practice in 1986, Neil commenced his legal career at Phillips Fox in New Zealand. In 1993, he was headhunted to the corporate world and became an Executive Director of PDL Holdings Ltd, a public company in New Zealand. In May 2000, Neil moved to Sydney in the role as General Counsel – Australia and New Zealand for Cap Gemini Ernst & Young Australia Pty Limited.

Neil joined Horton Rhodes Lawyers in 2003. Since that time, he has built on his large firm and in-house experience to develop a practice that specialises in both commercial litigation and corporate/commercial transactions, with Neil’s ability to move between the two areas being one of his recognised strengths.

Neil takes pride in providing commercial, concise advice to clients and being responsive to client demands. He has particular expertise in executive employment disputes (including restraint of trade injunctions), D & O insurance and shareholder agreements.

Some recent matters that Neil has worked on include: