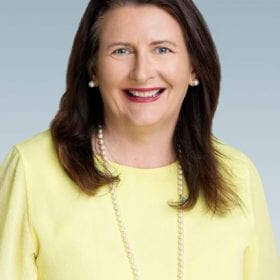 Nicola was one of the first people in Australia to be trained to act as an Independent Children’s Lawyer, and was appointed by the Legal Aid Commissions of Tasmania, Victoria and Western Australia to represent children between 1995 and 2018. Nicola also has qualified as a mediator, collaborative lawyer and recently as an arbitrator.

Nicola is Western Australia’s only Executive Member of the Family Law Section of the Law Council of Australia.

Away from the law Nicola is committed to helping others. She served as the Chairman of the East Malvern Committee of the Victorian Lighthouse Foundation for several years and in 2011 was made Citizen of the Year by the City of Stonington for her services to youth. This year she will ride again in The Ride to Conquer Cancer.