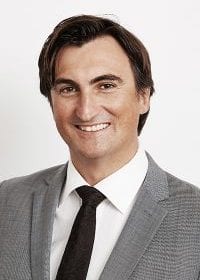 Peter is the Principal Lawyer and founder of O’Brien Criminal and Civil Solicitors. Peter is an Accredited Specialist in Criminal Law meaning that he is recognised for his expertise in the area.  It should be noted that Peter’s experience extends far beyond just criminal law having extensive experience across civil matters as well as representing clients in Commissions and Inquiries.

Some of his key experiences prior to establishing the firm include:

Since establishing O’Brien Criminal and Civil Solicitors Peter has: