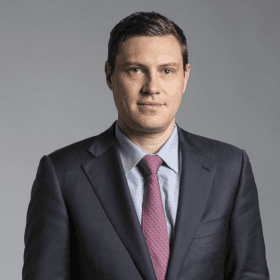 Phillip practices predominantly in the areas of criminal, regulatory and administrative law. His specialist areas are commissions of inquiry, and environmental and white collar crime including fraud, bribery, taxation offences and corruption.

Since being called to the Bar, Phillip has advised, and appeared on behalf of, numerous Government Agencies including the NSW Environment Protection Authority, the NSW Crime Commission, the NSW Office of the Director of Public Prosecutions, the Commonwealth Director of Public Prosecutions, the Australian Customs and Border Protection Service, the Australian Securities and Investments Commission and the NSW Department of Family and Community Services.

Phillip has appeared in most NSW and Commonwealth Courts and Tribunals, including the High Court of Australia. He is most often found appearing on behalf of Government Agencies and private clients in the NSW criminal Courts including the Land and Environment Court, and as either counsel assisting or representing witnesses at commissions of inquiry.