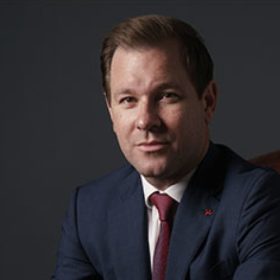 Scott is the founding Partner of Taylor David Lawyers.  He has specialised in debt restructuring and insolvency for over 18 years.

Scott has advised on many of Australia’s largest and most notable insolvency administrations.  His clients range from federal government departments and foreign investment banks to insolvency practitioners and SMEs.

Scott has appeared in and worked on matters throughout Australia, New York, London, Singapore and Hong Kong.

Scott’s practice area includes complex debt restructuring, workouts and insolvency.  He has led the successful turnaround of many companies and annulled the bankruptcies of many high-profile identities.

Outside of practice, Scott is a keen marathon runner, raising over $50,000 for charity.