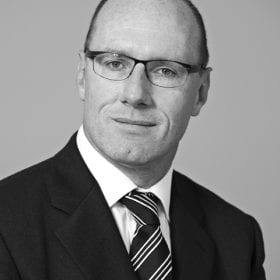 Simon was admitted to practice in 1990 and spent 6 years working with Herbert Smith Freehills (as it is now known) in the early part of his career. He joined a small commercial CBD firm thereafter and was a founding partner of Horton Rhodes in 1996.

Simon’s experience allows him to bring a strategic approach to matters to ensure that his client’s commercial outcomes remain paramount. In addition to commercial matters Simon has also acted for clients in a variety of regulatory inquiries, Royal Commissions and white collar crime matters and investigations.

Simon’s principal areas of practice are –