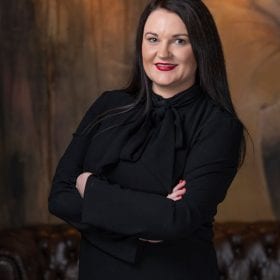 Stacey has undergraduate degrees in Law and Arts (majoring in politics) and graduated from Notre Dame University in 2010.

She initially commenced employment as a law clerk at Carr & Co in August 2009 and following the successful completion of her studies as a graduate clerk, was admitted to the Supreme Court of Western Australia in July 2011.

Stacey is a member and the current Secretary of the Family Law Practitioners’ Association of WA. She is also a member of the Law Society of Western Australia.

Stacey was awarded the Family Law Practitioners’ Association’s Young Family Lawyer of the Year Award in 2016.