The 2017 listing of leading Australian In-House Employment & WHS Lawyers is proudly sponsored by Danny King Legal Employment Lawyers and details in-house counsel practising within the areas of Employment and Workplace Healthy & Safety matters in all Australian legal markets who have been identified by Australia’s employment & WHS lawyers working within private practice for their expertise and abilities in the area. 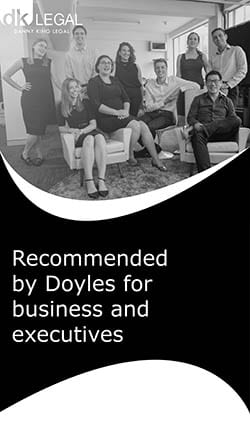