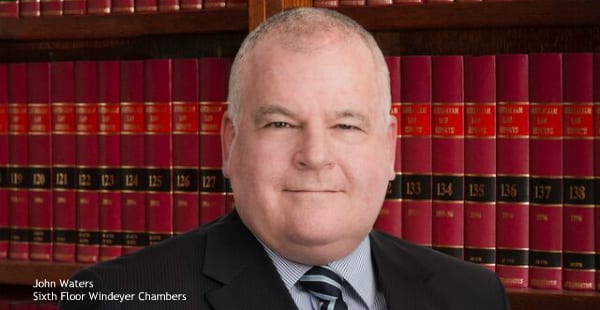 The 2013 departure of the Australian Native Title bar’s most respected figure, Graham Hiley QC after his judicial appointment to the Northern Territory Supreme Court has left a mix of seasoned veterans and new silk appointees amongst our list of leading Senior Counsel.  New silk Helen Bowskill SC is the front runner amongst this group being seen as “the first port of call every time”, “an exceptionally hard worker” and “still good value even though she’s now taken silk”.  Vance Hughston was “experienced and considered” while Ken Pettit SC possesses “a brilliantly sharp mind” and “is quick on his feet”.

Amongst Junior Counsel Stephen Wright was noted for his work on behalf of the WA government and “the standout at the bar in WA” while in Queensland Andrew Preston’s work on behalf of the Crown also saw him highly regarded.   Robert Carroll “is starting to make a real impact” and David Yarrow “brings a broad background to the table”.  Nathan Jarro and Josh Creamer, both of whom possess indigenous heritage, were also noted.