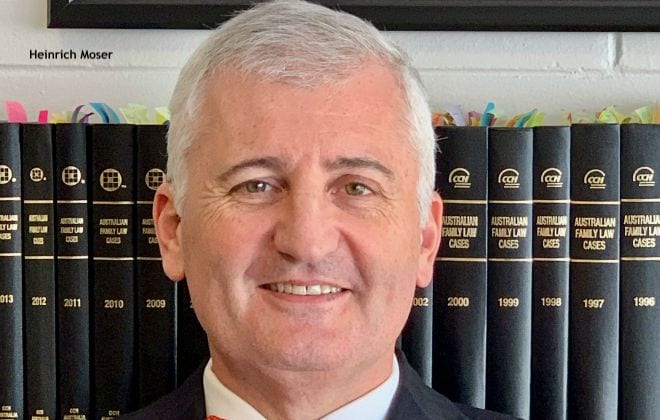 The 2019 listing of leading West Australian Parenting & Children’s Matters barristers details counsel practising within the areas of parenting, custody and matters relating to the children of a relationship in the WA legal market who have been identified by the state’s family law solicitors for their expertise and abilities in these areas.