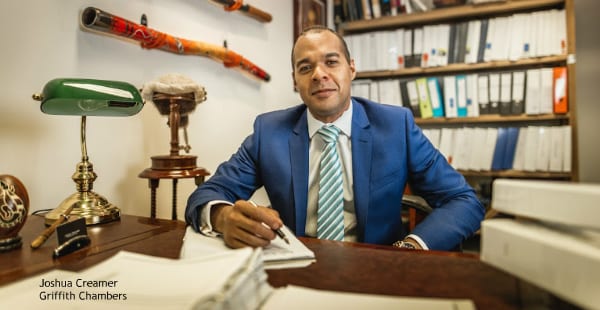 Graham Hiley QC was the clear standout amongst Australia’s native title barristers.  Referred to as the “seminal authority”, the “first port of call” and the “duck’s nuts” Hiley’s manner, intellect and advocacy were all praised.

Amongst juniors Stephen Wright was noted for his work on behalf of the WA government and a “solid choice every time” while the regard for Helen Bowskill was so strong that one individual commented “I’d only ever go elsewhere if she wasn’t available”.  Nathan Jarro and Josh Creamer, both of whom possess indigenous heritage, were also noted.