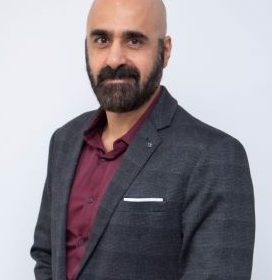 George has been in the role of a senior workers compensation and work injury damages lawyer had a major involvement in the lead up to the changes of 19 June 2012 and had a leading role in dealing with and addressing the consequences once the new laws were applied.

George comes from a Lebanese background and grew up in a working-class family. He believes in the continuing support of social injustice, hence his involvement in personal injury law.

George has an unusual personal interest in comparison to most lawyers and that includes a love for sports such as mixed martial arts, BBJ, boxing and Thai boxing.  However, his greatest interest is his love for his family.

Being of Lebanese background, George speaks Arabic and have maintained a continuous love and participation in his Lebanese culture.