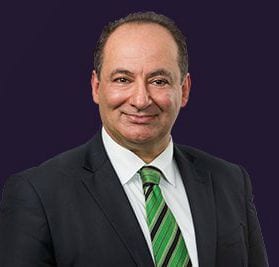 Gerard heads our Estate & Probate, Tax for Individuals and Business Succession Groups. He is an Accredited Specialist in Wills and Estates Law and a Notary Public and is recognised as one of Australia’s leading lawyers in his fields of expertise. Gerard also specialises in the Not-For-Profit Sector.

Gerard combines a broad understanding of the law with specialist skills in the legal issues surrounding estate planning and succession. He is committed to lifelong learning. He believes in the value of long-standing relationships and he has been advising many of his private and NFP clients for some time.